Ramy Maalouf is a flute player, composer and musicologist.
He holds a Baccalaureate from the Lebanese National Higher Conservatory of Music, a BA in musicology from University Saint Esprit Kaslik (USEK) and a Graduate diploma in flute from USEK as well as a Performance diploma from Trinity College in London.

He is known for being the forerunner in plating quarter tones and oriental scales, combining traditional oriental moods and western styles using extended techniques pushes the sound and ideas of the flute past its normal realm. He also invented his own extended technique called "Nay Way". In 2003, he registered his invention of a new head for the flute at the Lebanese ministry of Economy and Trade. This new head allows the flute player to produce an assortment of tone colours similar to the ones of Nay and Kawala, thus obtaining a different range of harmonics with a flute.

Ramy Maalouf have acquired a national and international experience and reputation.
He was the music producer of Abeer Nehme’s album entitled “Aroma of my prayer”. 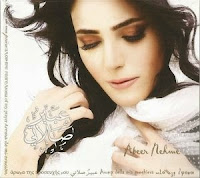 He was also the co-arranger of the soundtrack themes of the movie “Tannoura Maxi (Heels of War)” by Joe Bou Eid.

In 2015 he released the album VENTO in partnership with the band AS DARBUKAS DACOLA (Spain). 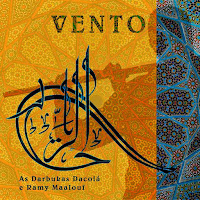 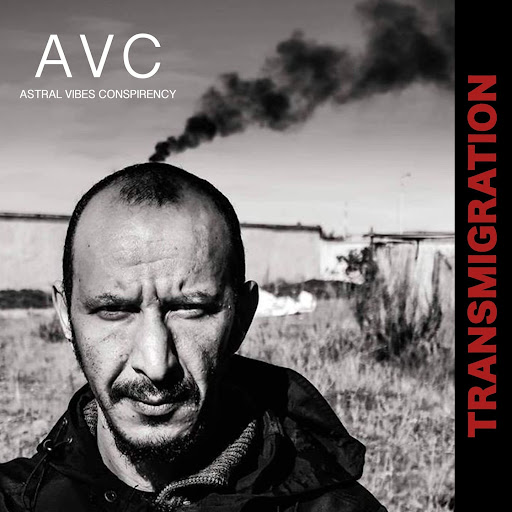 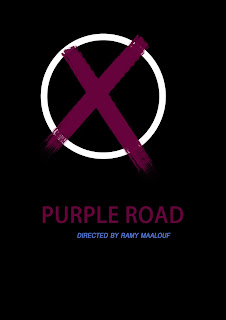 Ramy Maalouf is currently directing a new project called "Purple Road", a musical journey that starts in Turkey and ends in Spain by sailing through North Africa; an adventure to discover the different musical styles of the countries that once paved the road of the Phoenician merchants.

It introduces the audience to the treasures  of a musical culture along the ancient routes the Phoenicians sailed across; thus it successfully promotes the Mediterranean culture and strengthens the common historical and sociocultural ties through music.